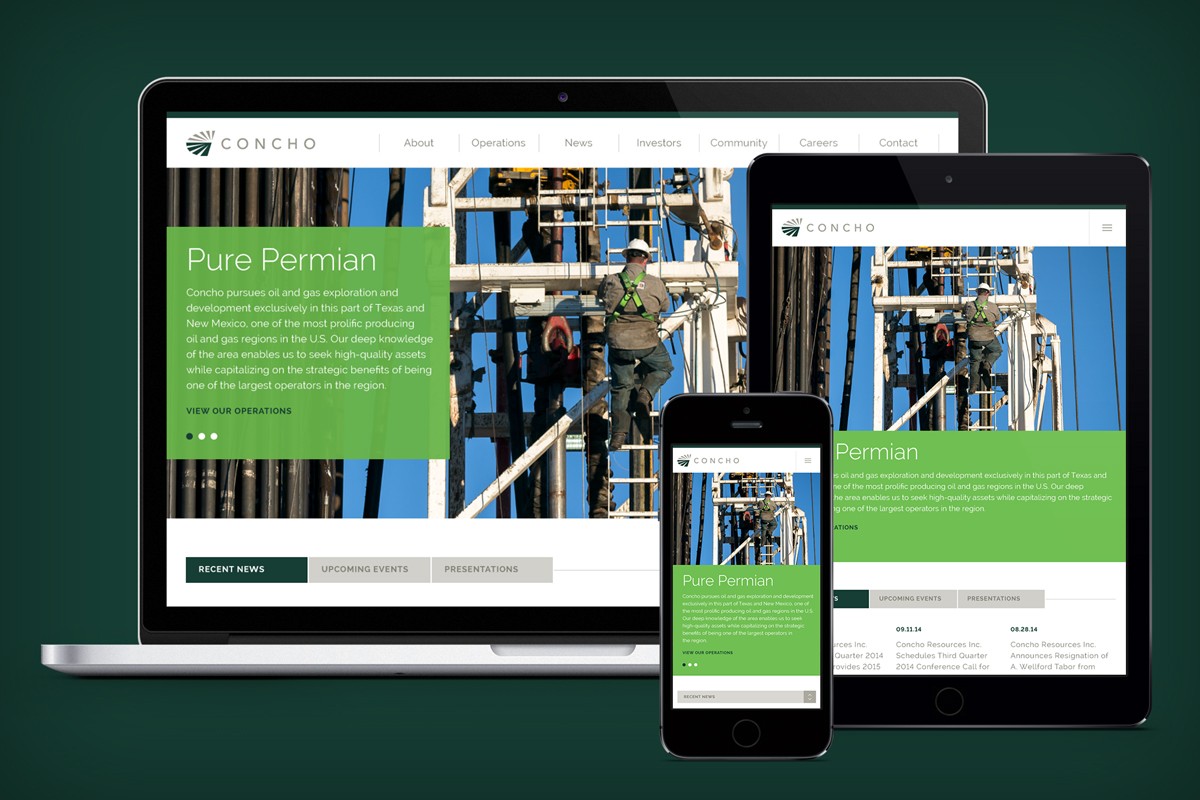 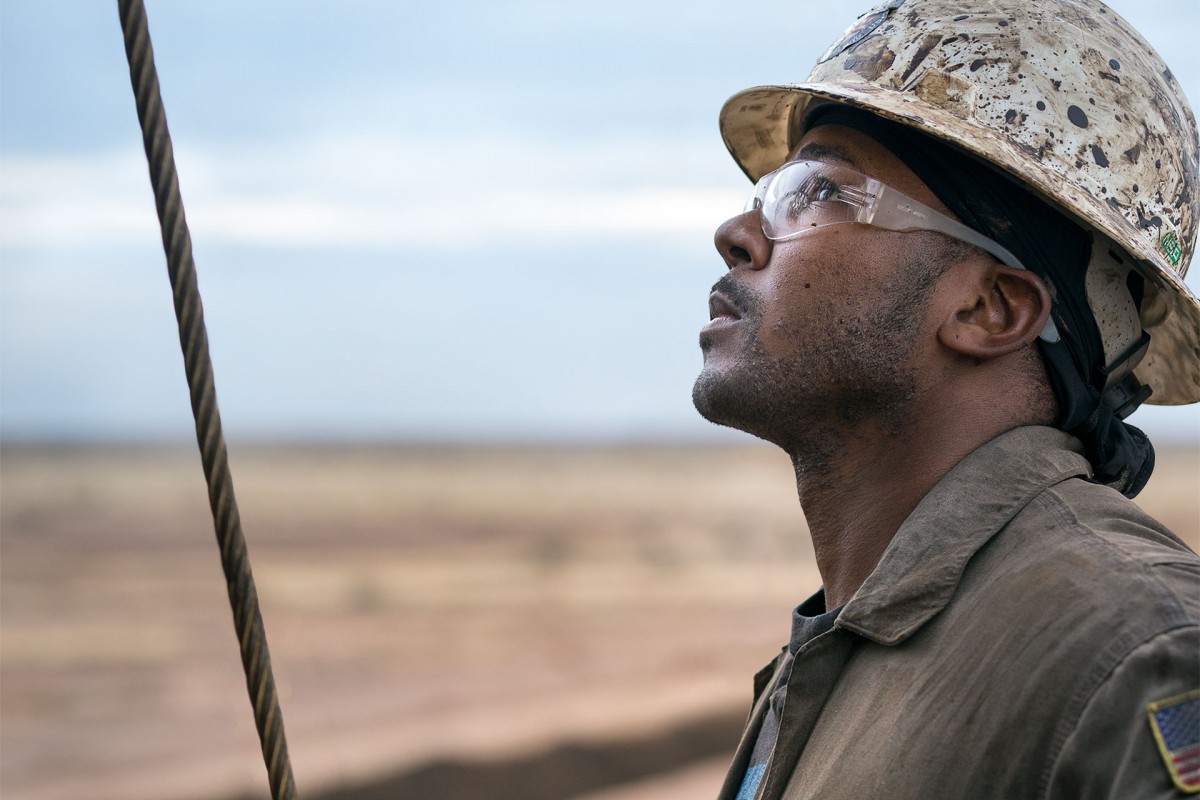 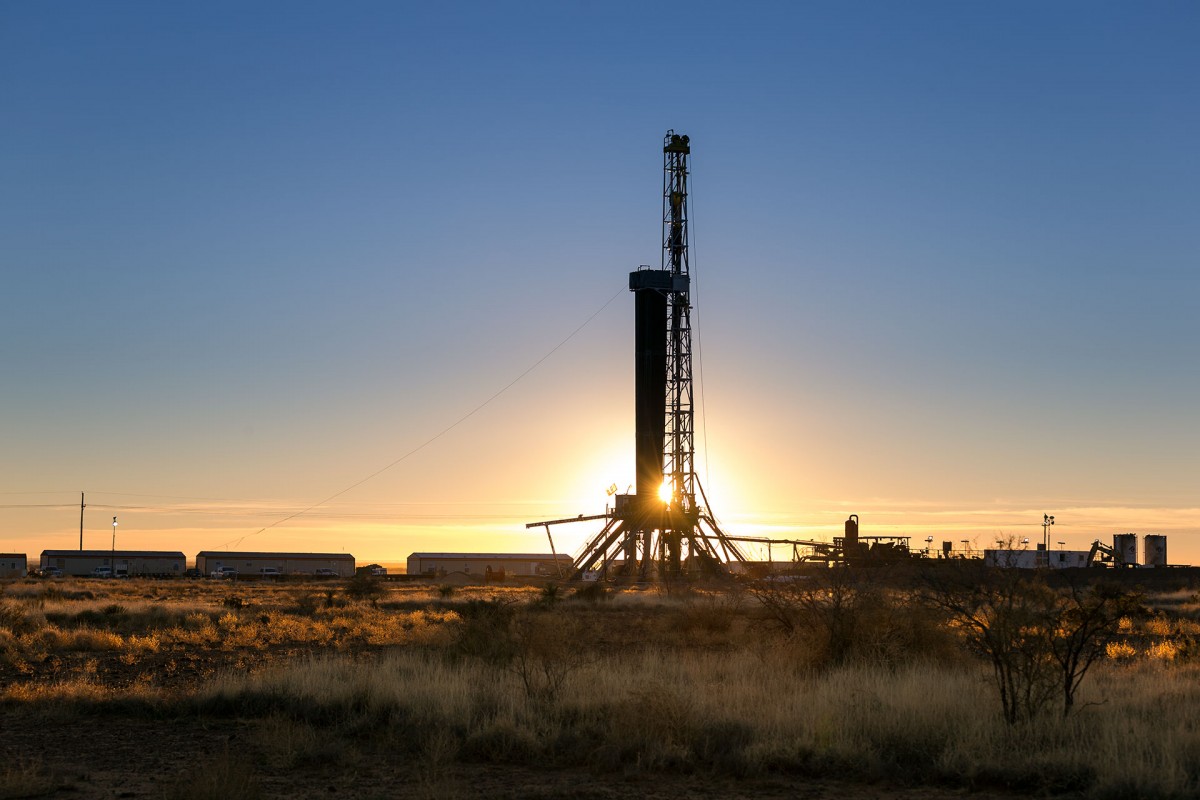 In 2011, Squires & Company began a relationship with Concho Resources Inc., a Midland, Texas based oil and gas company operating in the West Texas Permian Basin. Our working relationship with Concho began small, with Squires & Company designing a new PowerPoint deck for the company. While that was a small beginning, it began a fruitful and trusting partnership. Fast forward to 2014, Concho and Squires decided it was time to bring their brand up to date. Even in the few years we had worked with Concho, we had seen the company evolve and grow, their brand needed to reflect that. 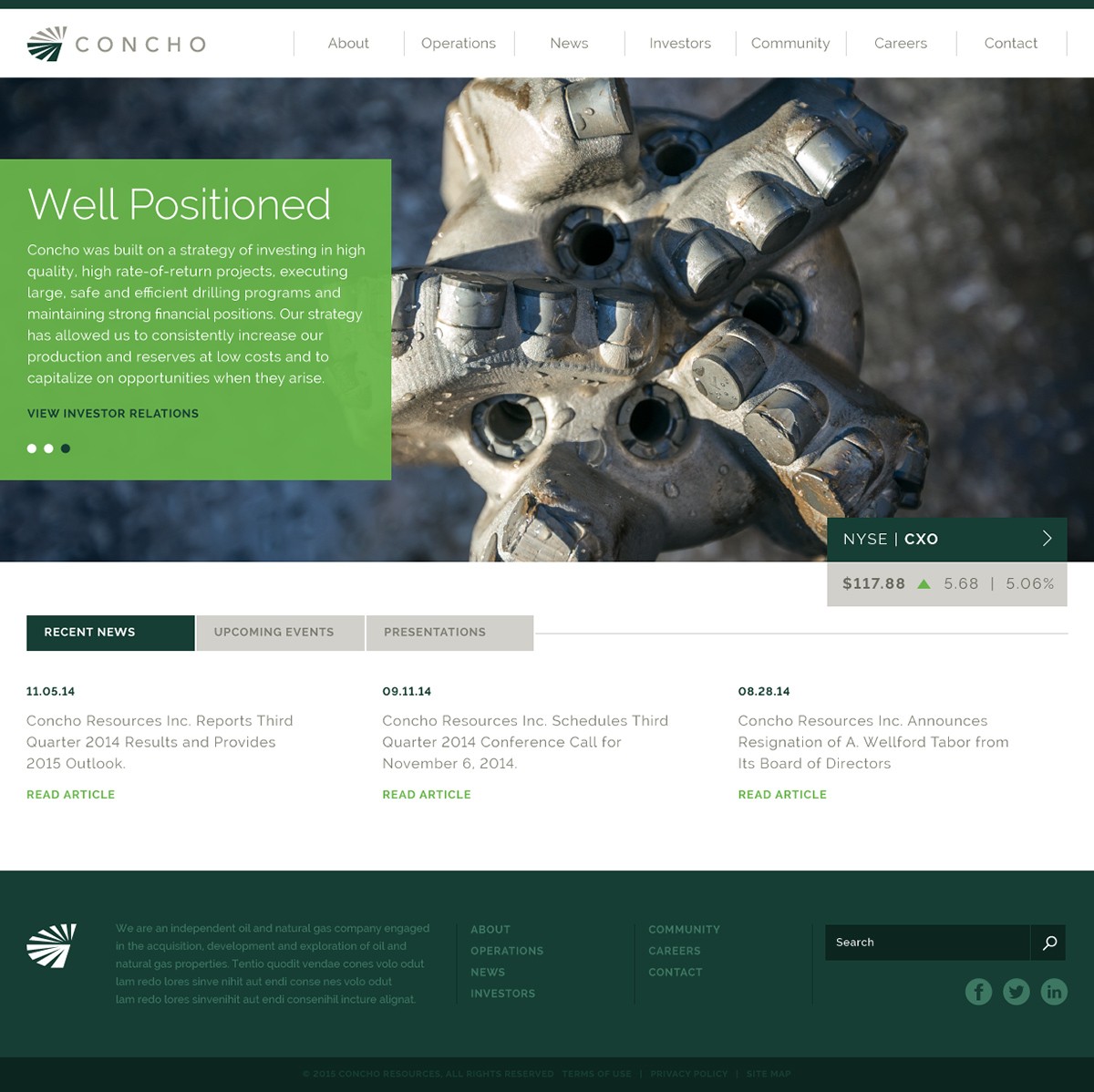 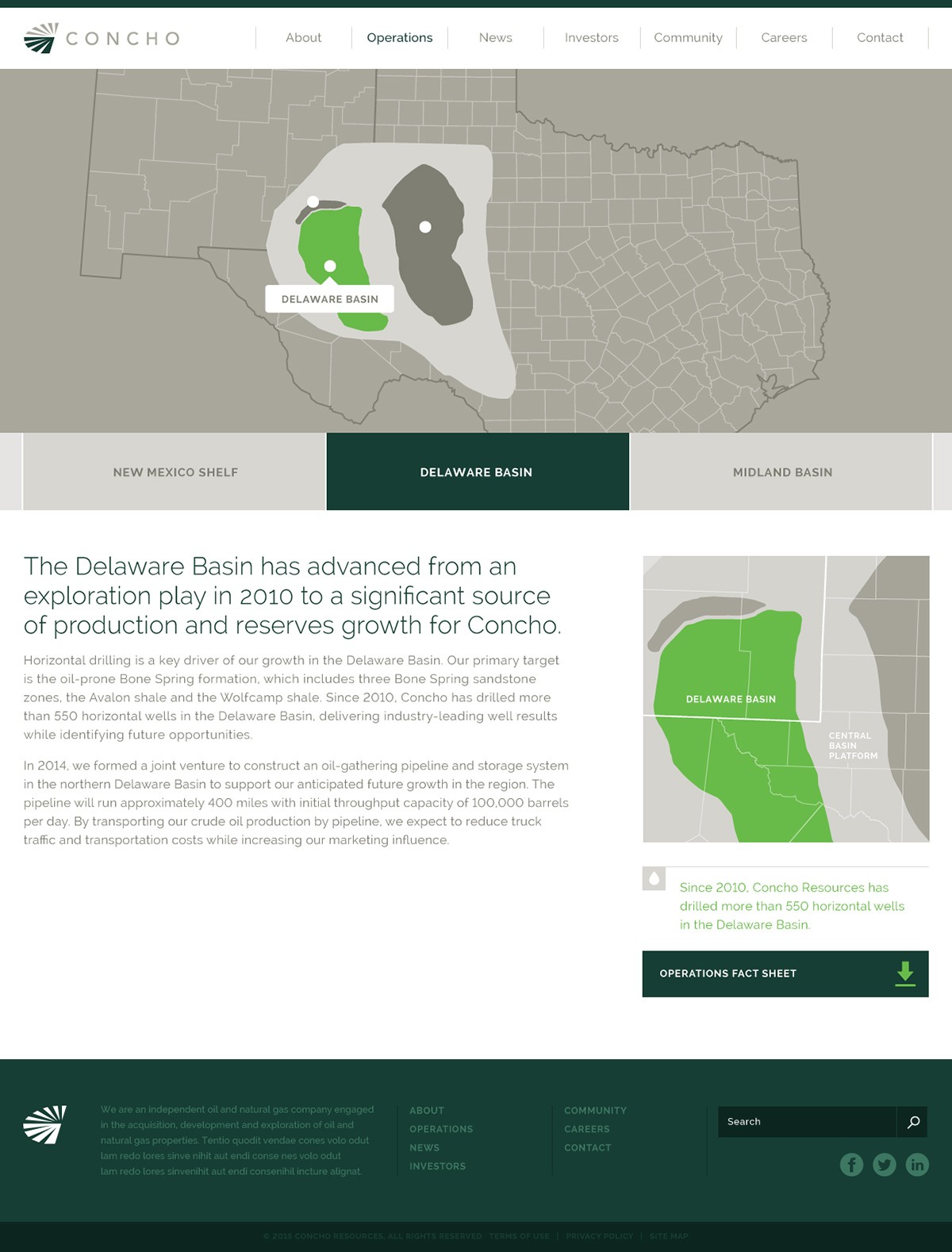 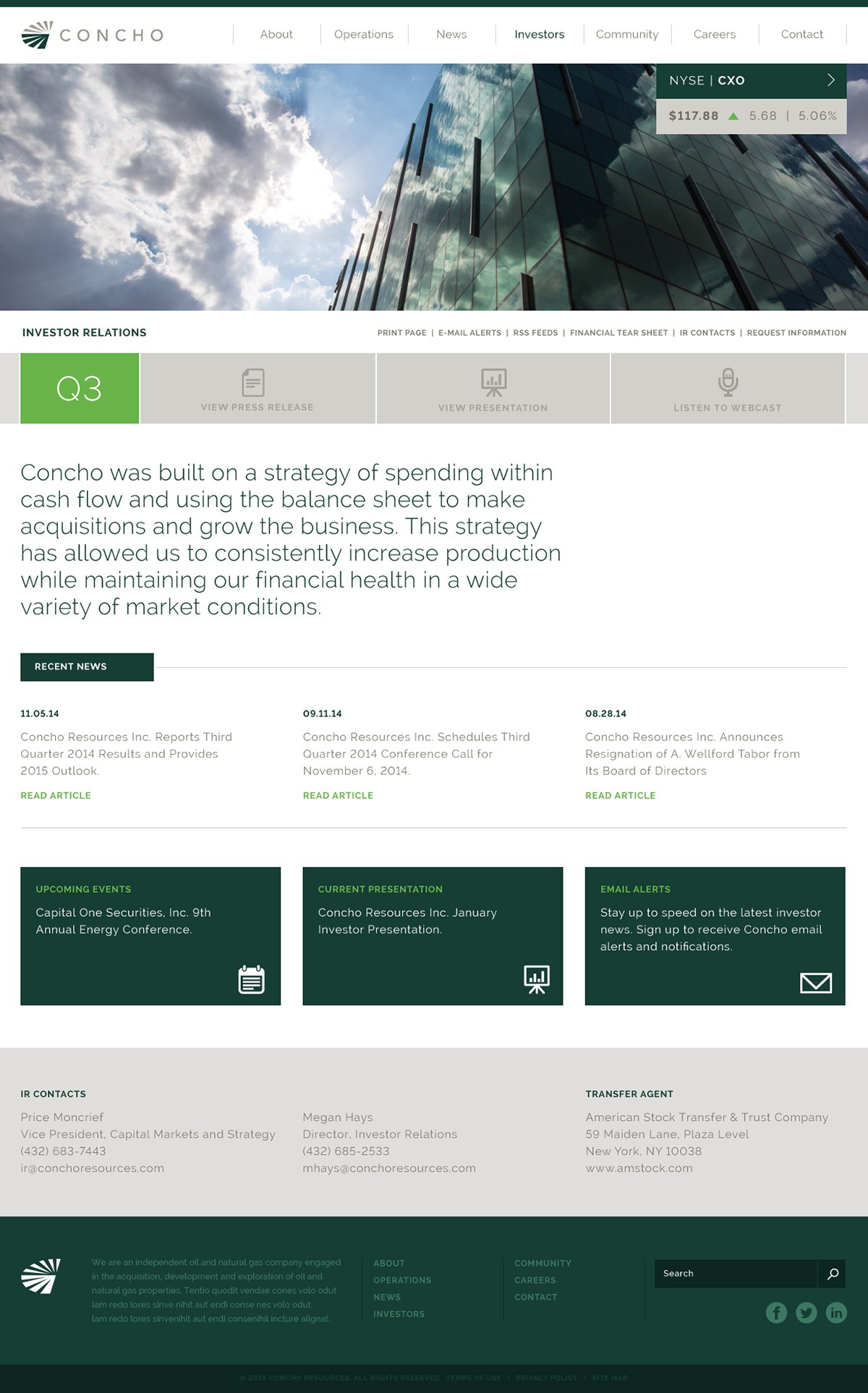 Concho is a very progressive and visionary company that has risen into a leadership position within the Permian Basin oil shale play of West Texas. There is a directness in the way they communicate to their audience and how they choose to portray themselves visually. Even their corporate office seems spartan, minimal and sophisticated within the more traditional corporate landscape of Midland, Texas. Squires & Company felt like the Concho brand should reflect that personality.

The existing trademark, referred to as “the fan” was fairly well-established and recognizable within their industry, but the accompanying logotype seemed dated and out-of-step with the company’s streamlined aesthetic. To bring it into a modern and timeless context, Squires chose to use a classic sans-serif typeface, Avenir, to represent the company name. The resulting identity now is equal parts old and new mirroring the company’s makeup.

To ensure that same approach would be cohesive across all media, Squires began by visualizing the new look in brand exploration boards which were presented to key members of the investor relations, human resources and executive teams. Once approved, a graphic standards guide was compiled to ensure visual continuity. That document details logo usage, color palette, typographic hierarchy, chart and graph styling, and how to implement styling into Concho’s GIS map system.

As part of the new visual direction, Squires also conceived and art directed a series of new office, executive team, and field photography with Pete Lacker to establish a new library of imagery for the company.

With the visual language set, Squires applied the new rebranded look across a variety of media. As a key part of their investor relations arsenal, a newly redesigned PowerPoint presentation deck and fully responsive website were designed and developed. In tandem, Squires designed the Concho exhibit space used at industry conferences like NAPE along with the video loop featured on the large display at the booth. Ad layouts were created for industry publications, and billboards are strategically placed in Midland and Artesia, New Mexico. 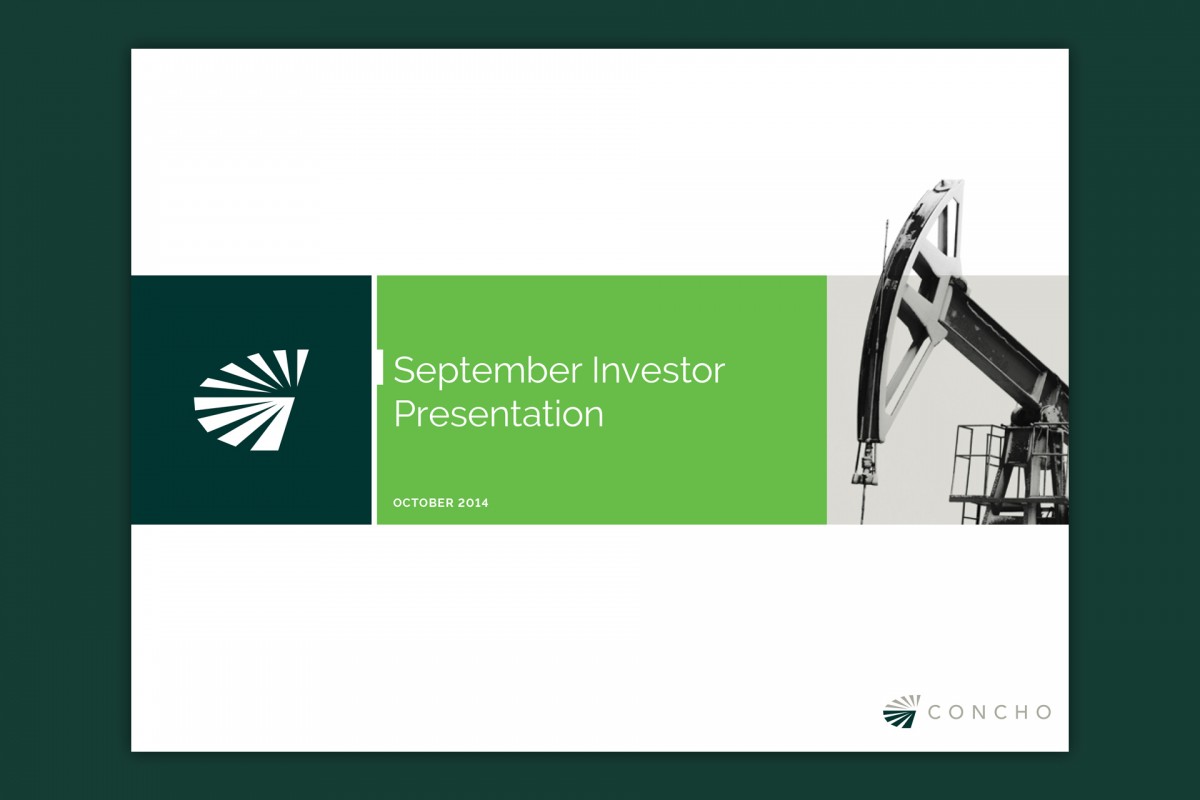 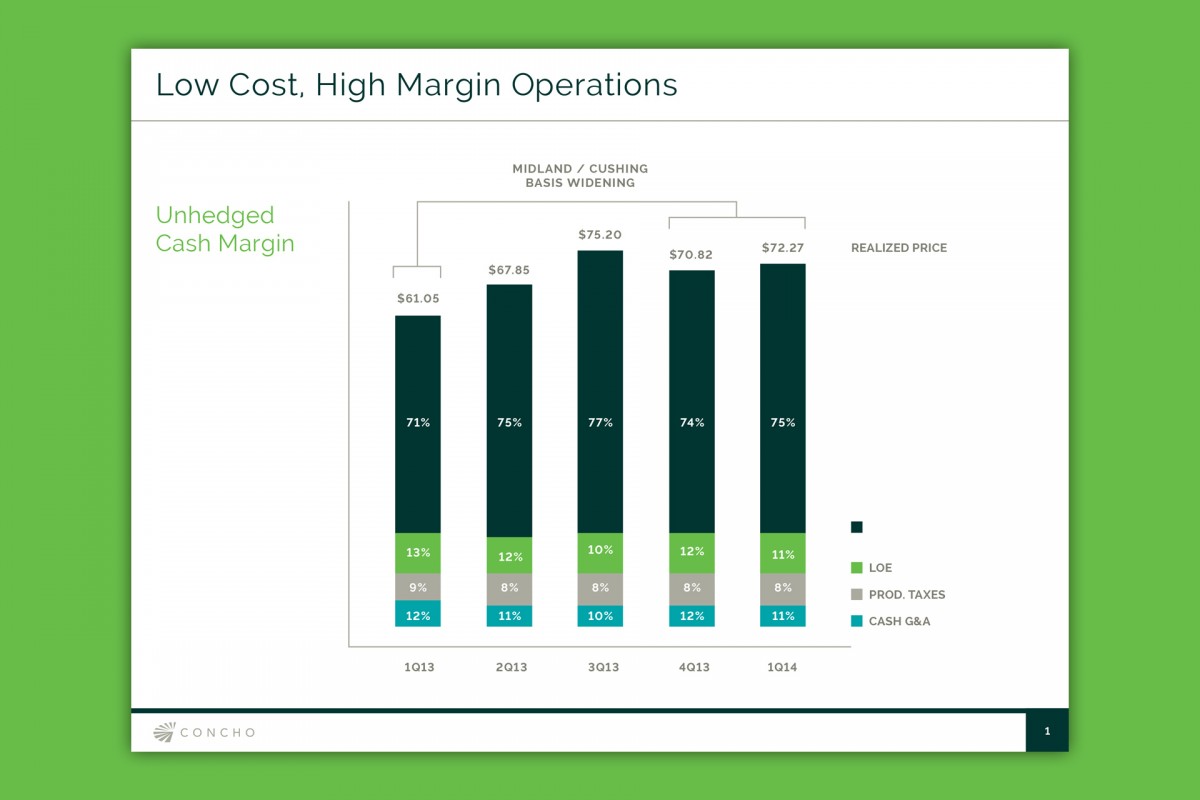 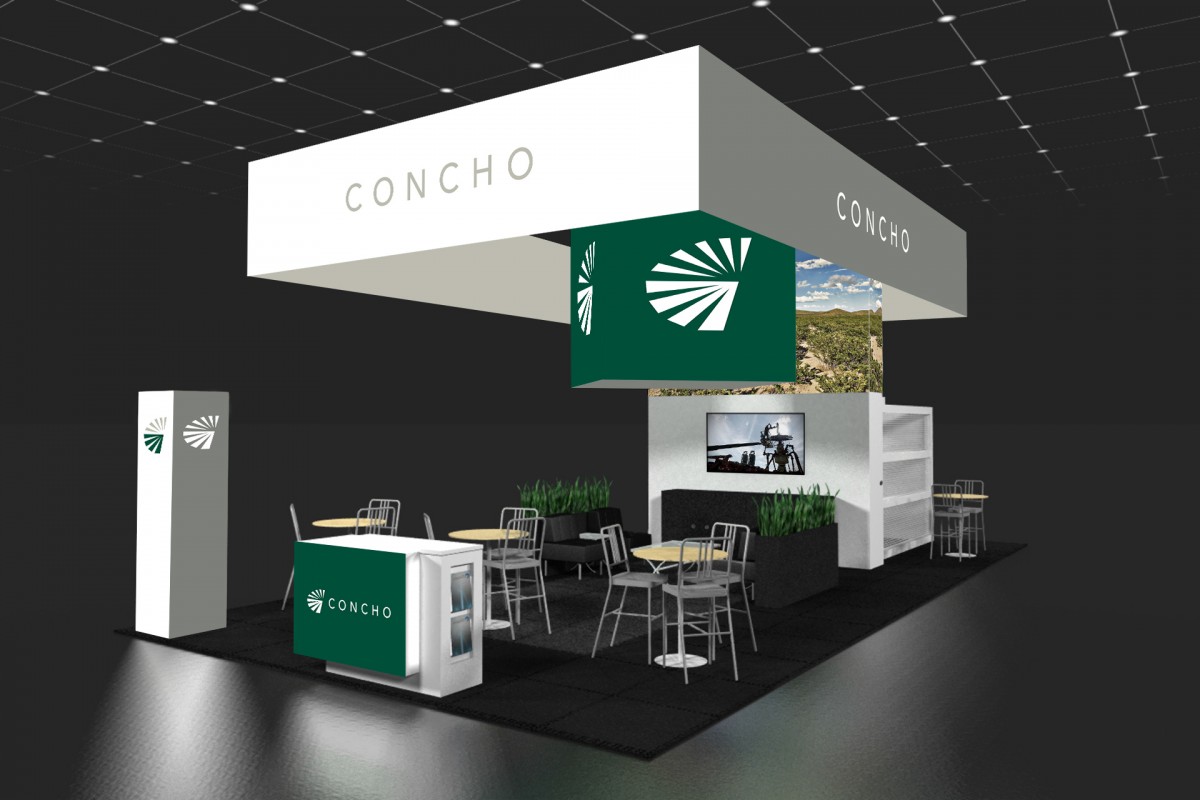 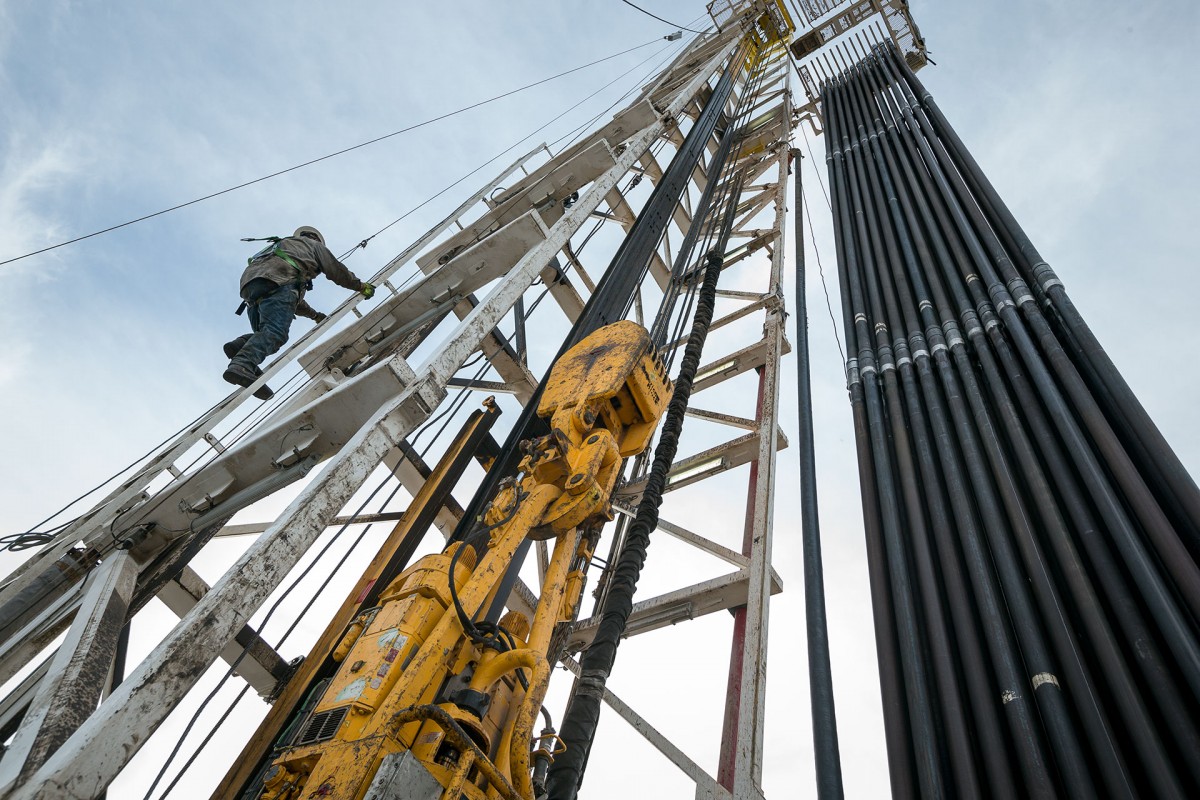 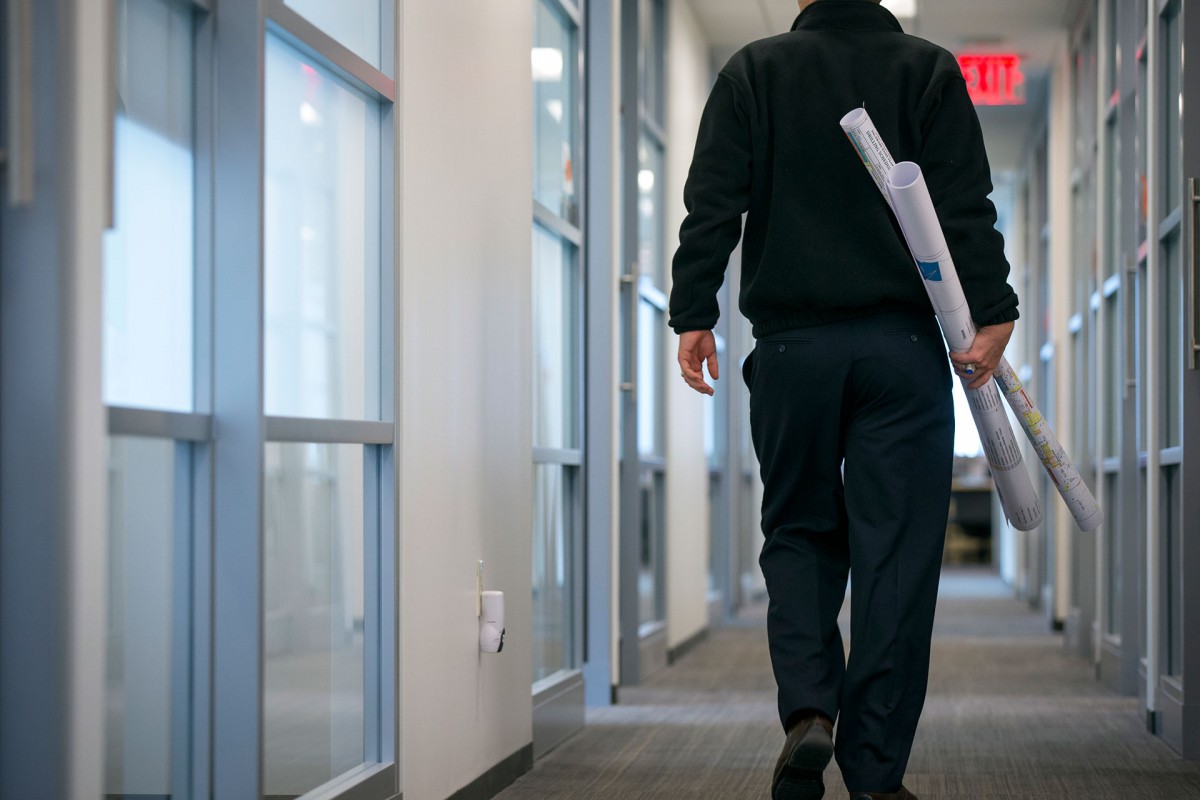 Squires is proud to have forged a trusting and long-term relationship with Concho. What started with a small request has turned into a unique collaboration with a fast growing and progressive company that now has the industry’s undivided attention. The new rebrand establishes a standard of continuity for Concho, and differentiates them within their group of peers.